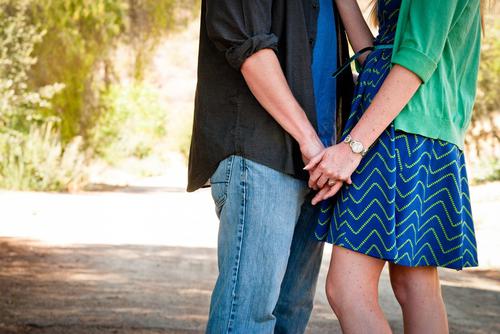 How to deal with a suspisious girlfriend

Ever heard of the term mate guarding? Well, if you find your girlfriend keeping tabs on you and acting overly protective whenever you’re with other women, chances are you are experiencing it. Women who think that their partners are likely to stray use tactics such as, being overly inquisitive and wanting to spend more time together aka mate guarding. But, don’t let things get out of hand. While nobody minds a bit of over-protectiveness, in fact it does wonders for your ego, falling victim to excessive guarding could also mean trouble. For instance, it’s perfectly fine for her to want to spend as much time with you as she can, but if she’s going through your cell phone like an FBI agent, you may have a suspicious girlfriend on your hands. Dealing with a jealous girlfriend is important if you care for your relationship or she could go astray. Don’t take our word for it, read The 4 Most Common Reasons Why Women Cheat. So, what’s the way out of it? Well, a suspicious or jealous girlfriend can be a serious pain, whether you’re really cheating on her or not. But telling her she’s acting crazy is certainly not the way to go. Here, we like to assume that our male audience aren’t all jerks, and will give you five tips on dealing with a suspicious girlfriend. 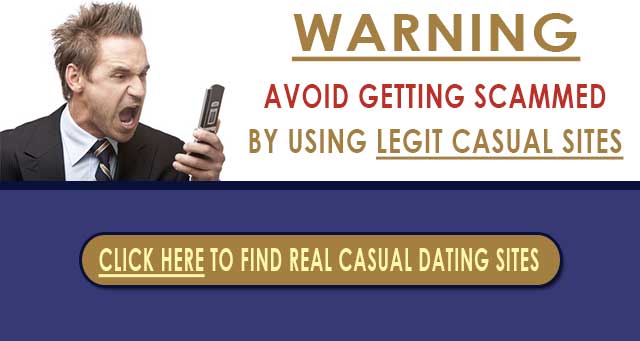 Don’t Do Things that Make Her Suspicious

Not to betray the species but sometimes men don’t realize they’re being dicks, which ends up with them dealing with a suspicious girlfriend. If you find that your girlfriend is getting suspicious of your behavior, then instead of reacting and calling her crazy, look towards yourself to try and find out why she’s thinking that way. For this you will need to put yourself in her shoes, and look at everything you do from her perspective. Or instance, if you like to leave the room to attend to a phone call when the two of you are together, that could be a good reason for her suspicious behavior. Also, saying the call or text was form ‘nobody’ is another bad idea that will only give fire to her suspicions. It is important to understand that suspicion and jealousy comes from a place called insecurity, and it can take a long time and a lot of relationship advice to get over it. Being quick to act now will save you and your girlfriend from any relationship trouble later. So, don’t be so secretive about the calls, messages or emails you receive and share them with your girlfriend, even if it doesn’t have anything to do with her, or its in another language, the key is to share, and be open.

Let Her Meet the Enemy

It’s natural for women to be concerned when you come home late from work, and we would be concerned if she wasn’t. Many times when you’re working late at office, your girlfriend is probably picturing you and a Mila Kunis-clone having a candle light dinner in a dimly lit room, or making out in the conference room, depending on her imagination. The point is, when we don’t have an idea of the characters, we usually go ahead and make assumptions. Dealing with the matter is simple, invite your co-worker for dinner, or meet them at the bar and take your wife along. And most importantly, she gets a nice good look at the wedding ring on her finger, and that the two of you banter like siblings. This will do wonders to reassure your jealous girlfriend that she’s hotter than your co-worker, and that you don’t make out with them in the conference room.

If your girlfriend is jealous it will naturally annoy you. At that time, you could lash out and shout at her. While you’re frustration is somewhat justified, your burst of anger will be taken as a sign that you are hiding something. To make sure that doesn’t happen, if she does ask you about something, stay calm, and answer her politely, give her a hug, and reassure her that there’s no one else.

Ask Her What’s Making Her Suspicious

The best way to get to the bottom of her suspicions is to have a heart to heart talk with your girlfriend to find out what’s triggering her suspicions. Maybe she’s jealous of you being friends with a pretty girl, or maybe she doesn’t like going to parties or other social gatherings without her. She could also be jealous because you spend a lot of time at work, who also happens to be a good looking woman. The first step to a solution is to realize that you’re not a Jedi, and you can’t read minds. So, ask.

Most men do not realize the intensity of this act, but while you may let your girlfriend’s phone call ring out with the intentions of calling her later, she on the other hand, will be left freaking out and worrying about why you didn’t answer. Rather than avoiding her call, answer it and have a quick chat, or just say that you’re busy and will call her later. This at least will put all of her insecurities to rest, and you’ll have less to deal with when you get home in the evening. To find out more on how to deal with a jealous girlfriend read 5 Ways to Deal With Your Suspicious Girlfriend.

Five Ways to Ask for a Casual Date